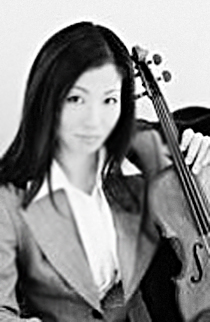 Akiko has recorded for broadcast and CDs. In 2000 the composer Wilfried Hiller dedicated his piece for violin and piano “Der Tod ist eine schöne Frau” to her.