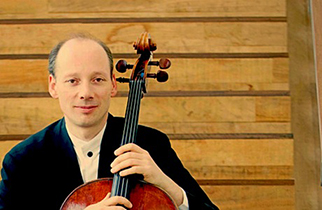 Clive Greensmith, cello. Clive Greensmith joined the Tokyo String Quartet in 1999 and has performed with the quartet at the most prestigious venues and concert series across the United States, Europe, Australia and the Far East.